REASONS TO HAVE A VETERINARIAN CLOSE TO HOME 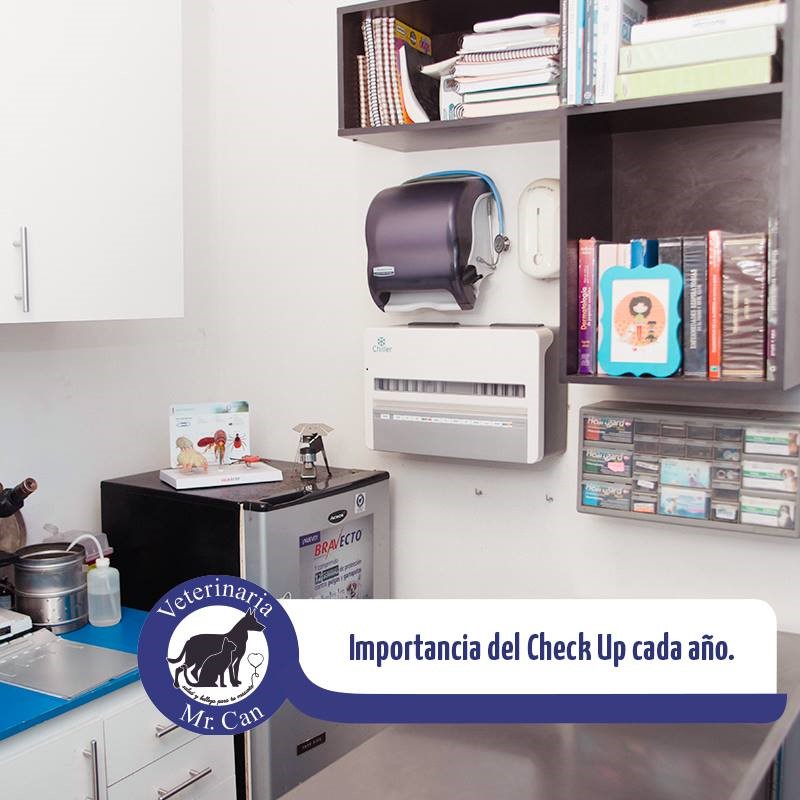 Our veterinary services are available for any pet that needs it. However, it is very important that, when needed, they are closely held. But why have a vet near me?

If your pet requires emergency veterinary treatment, it is best to contact the nearest veterinarian. At Mr. Can we also provide an after hours service only for emergencies. However, customers are asked to call first so that we can assess whether their pet needs to be treated immediately. And you need one veterinary near you.

We offer a good quality, first-hand veterinary service focused on wellness, pain relief and a good quality of life. We are not a referral service and to help as many pets as possible we have to select treatments to make them cost effective.

Our goal is to keep animals happy, healthy and comfortable, giving them a life worth living. We fully rely on the generosity of donations to provide our service and ask owners to contribute to the costs of treating their pet, no matter what they may afford. Mr. Can does not receive any money from the government.

Although it is also important to clarify that it all depends on the type of services you require, as it is known, veterinarians treat injuries and illnesses of pets and other animals with a variety of medical equipment, including surgical tools and X-ray machines and ultrasound. They provide treatment for animals that is similar to the services a doctor provides to treat humans.

Kind of vet near me what should I take into account ...

Veterinarians care for companion animals (pets) and generally work in private clinics and hospitals. They often take care of cats and dogs, but they also treat other pets, such as birds, ferrets, and rabbits. These veterinarians diagnose and provide treatment for animal health problems; consult with animal owners about preventive health care; and perform medical and surgical procedures, such as vaccinations, dental work, and fracture placement.

Animal food veterinarians work with farm animals such as pigs, cows, and sheep, which are raised as food sources. They spend much of their time on farms and ranches treating illnesses and injuries, and testing and vaccinating against diseases. They can advise farm owners or managers on food, housing, and general health practices.

Food safety and inspection veterinarians inspect and test livestock and animal products for major animal diseases, administer vaccines to treat animals, improve animal welfare, conduct research to improve animal health, and Government food safety regulations apply. They design and administer public and animal health programs for the prevention and control of communicable diseases between animals and between animals and people.

What is also true is that most veterinarians work full time, often working overtime. Some work nights or weekends, and they may have to respond to emergencies outside of scheduled work hours. But we do it with a lot of love and passion! A vet near me it is very useful.

Do you remember the entry where I told you about my very harrowing experience with my two dogs Tasi and Lisa?

Well, that was a few years ago, but I remember it as if it were just the day I told you about it here.

But that is not the point. But it is the fact of recognizing that I had not had the need to look for what vet near me there was. My vet was an hour away because he lived in Mexico City and you already know that there are long distances between kilometers and traffic.

Returning to the point, the reality is that I ran in search of someone to help me because Tasi would not stop bleeding and crying, plus they gave her epileptic seizures that obviously I had no idea what they were. I was urged to place my concern on someone else, someone who would make me feel safe, hopeful and calm.

If I had traveled the area long before, I might have found some vet near me they had 24 hour emergency service.

But the would not exist.

And in the end, inside the bad, it had a happy ending.

Tasi spent four more years making me happy with her acting diva, in the end, she knew perfectly who her mother was and how much she cared for her.

Of course after that day and having a couple of hairy and quarrelsome sisters, I left calmer to tour the area and even to stop at each veterinarian to meet the doctors and thus be able to arrive more calmly in case I needed it again. Although of course he did not want that to happen again.

And what do they think?

If I pass. They did meet again and fight but we learned to separate them without hurting. Tasi died of old age and not murdered by her younger sister!

Today, Lisa is still alive, she is old now and shares her bed with a beautiful kitten who thinks she is her mother because she has the same colors. Or so I think.

We moved house and although Tasi was gone, I did understand that accidents come from different factors and circumstances so I combed the area again to locate the vet near me, with a good service for emergencies.

Are you in Puerto Vallarta?

Whether you are a resident or a visitor with your pet, you have to know that we at Mr. Can do have an emergency service. 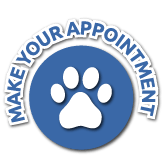 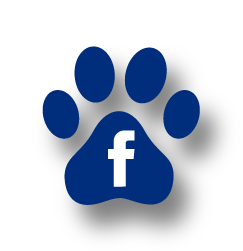 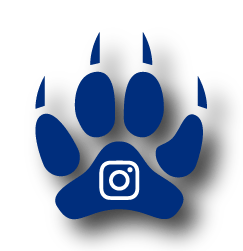